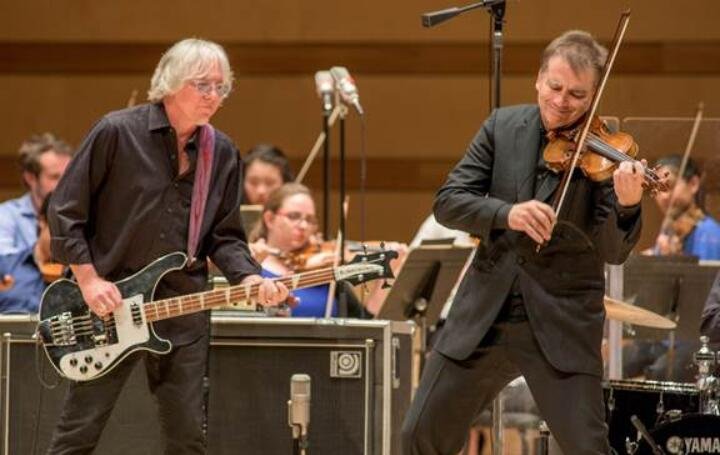 “Melody is Mr. Mills’s strong suit, and he has filled his work with bluesy themes, propulsive figures and ear-catching riffs. ...  Much of the work’s charm is in its virtuosic solo music, to which Mr. McDuffie brings the same energy, verve and warmth of tone that you hear on his recordings of concertos by Samuel Barber, Philip Glass and John Adams. ... The disc is a calling card for the McDuffie Center for Strings, Mr. McDuffie’s training institute at the Townsend School of Music at Mercer University in Macon, Ga. Both the Mills and one of the two companion works, Philip Glass’s Symphony No. 3 (1995), are given impeccably polished, shapely readings by the MCS Ensemble, led by Ward Stare, the music director of the Rochester Philharmonic Orchestra. Between the orchestral works, Mr. McDuffie and the pianist Elizabeth Pridgen collaborate on an alternately humorous and soulful account of John Adams’s “Road Movies” (1995).” 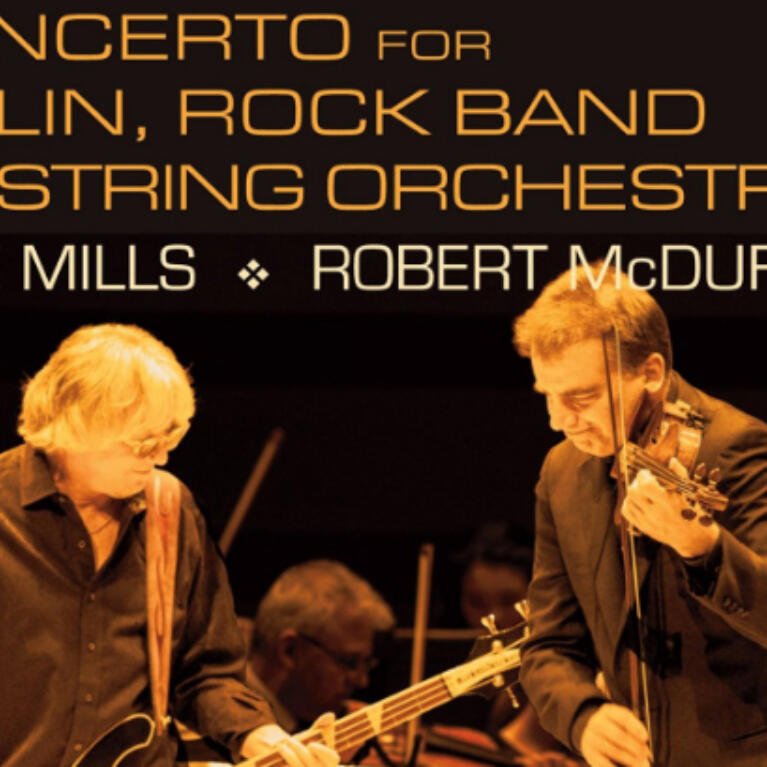 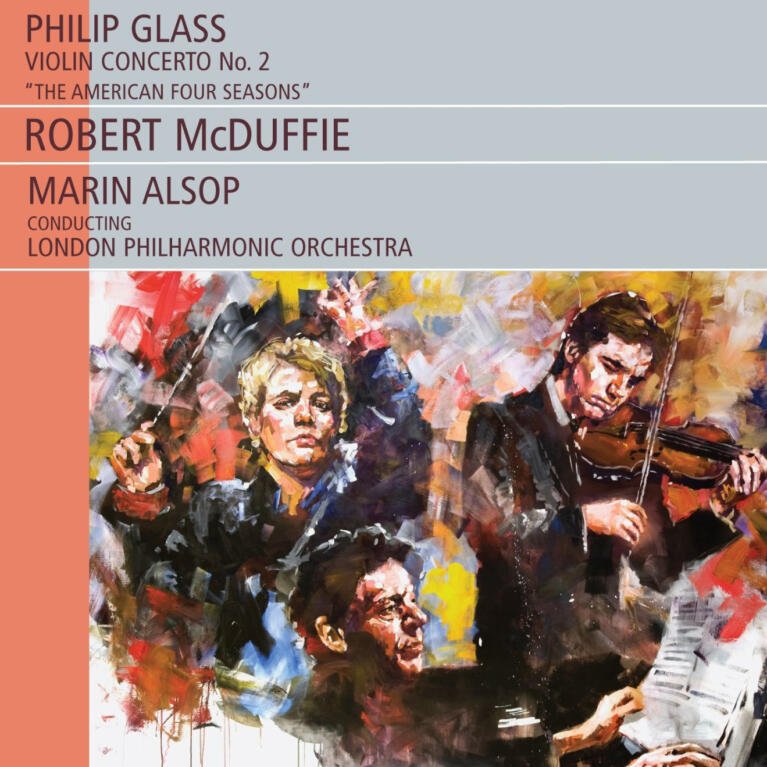 Robert McDuffie plays so well that all you listen to is the music.

… (A) brilliant and touching performance of Mendelssohn's E minor violin concerto in which Robert McDuffie was the remarkable soloist. McDuffie achieved what some might consider a definitive reading of this overexposed masterpiece. He brought such emotional spontaneity, unfazeable virtuosity and an ever-sweet tone to this familiar music that it seemed positively new. At this point, it is no exaggeration to say that, in the elegance and passion of his playing, McDuffie reminds one of Nathan Milstein in his prime. 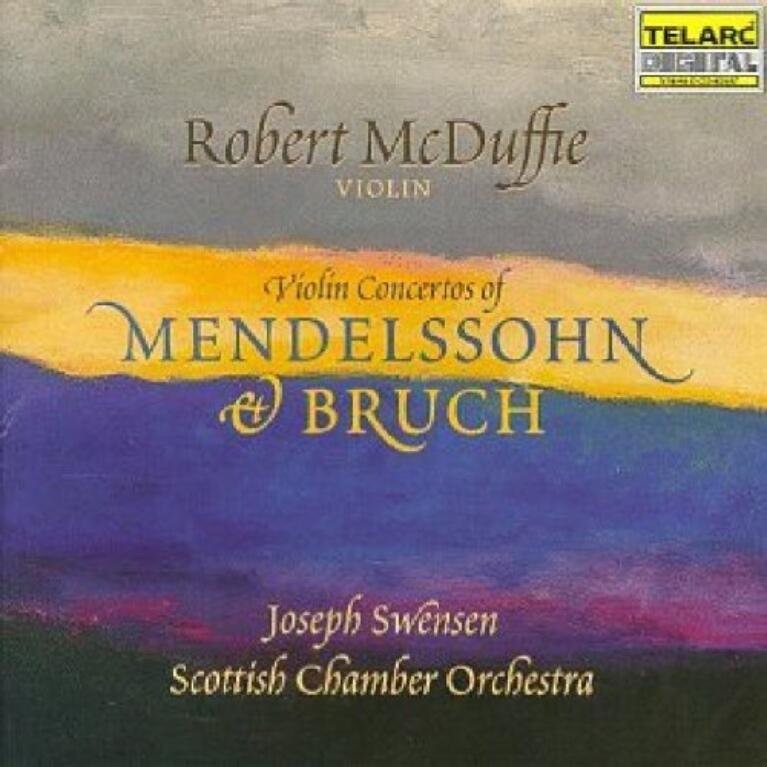 Robert McDuffie plays throughout with polish and refinement, a wholly delicious concoction! 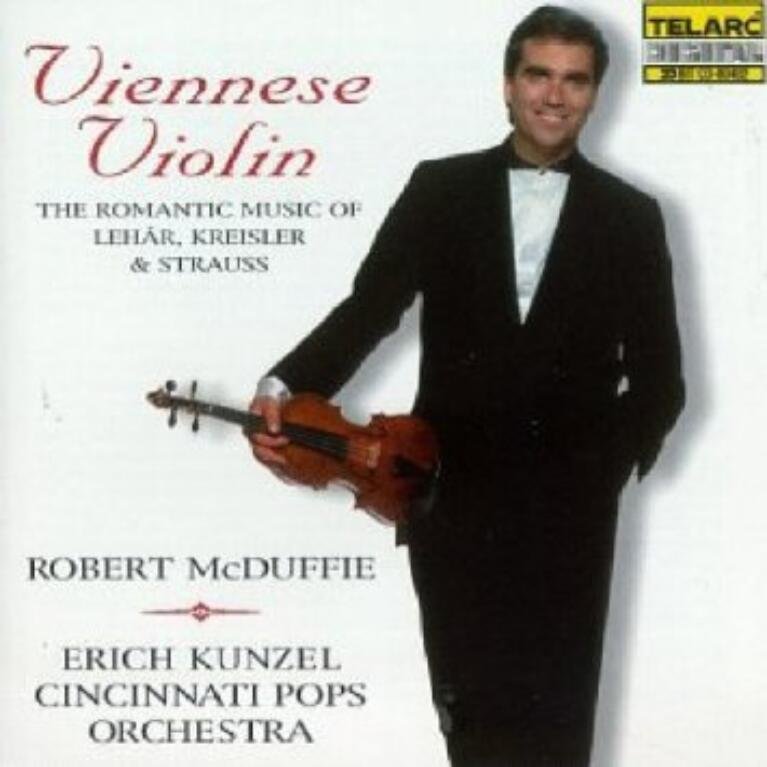 Among the present generation of exceptionally gifted artists Bobby McDuffie stands out as a truly unique voice. His impeccable ear and his flawless technical mastery allow him to govern the entire solo and concerto literature with consummate ease... His performance of my Violin Concerto has been one of my best musical memories. 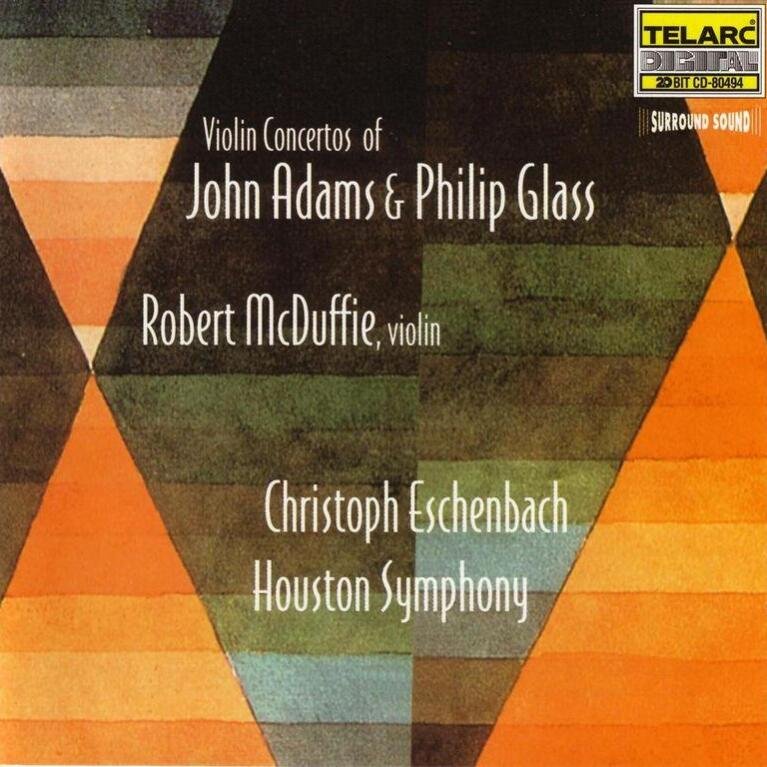 The Barber is an abundantly lyrical concerto, and Mr. McDuffie sang eloquently through his instrument. In the moto perpetuo finale, he glided through all the virtuosity and made it work musically to suggest an exhilaration that is partly comic, partly anxious.

With Robert McDuffie as the brilliant soloist and Music Director Leon Botstein leading a keenly impassioned performance of Rózsa's three-movement score...McDuffie, the American virtuoso...gave the piece every ounce of vitality and panache it needed. The outer movements were athletic and precise, especially in the extended cadenza of the first movement, and the slow movement gained an extra measure of urgency in McDuffie's eloquent reading. 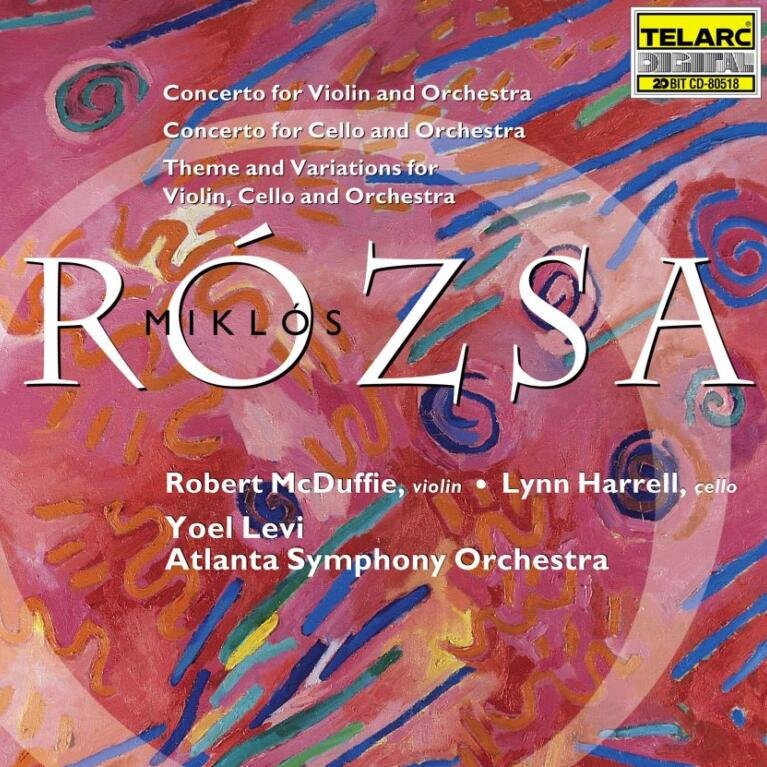