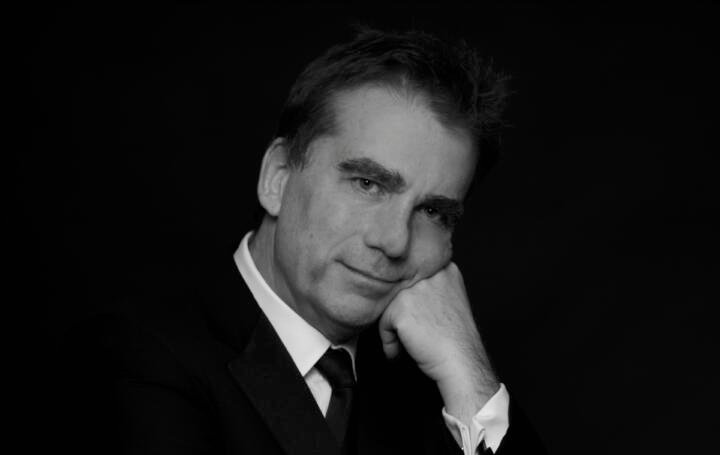 "For [Miklos Rozsa's] Violin Concerto, Robert McDuffie is a sweet-toned soloist, lending Rozsa's arching, lyrical strains welcome luminosity. In the process, Mr. McDuffie all but erases memories of Heifetz's famous RCA recording, which is precise but cool by comparison."

In some ways, the addition of McDuffie might have been the night's biggest delight because the extent of his playing was unexpected. The internationally renowned violinist – a Macon native who has performed with nearly every major orchestra in existence – almost caused the grown men in the crowd to weep with his visceral playing. Whether duetting with Leavell on the latter's "Southscape" or soloing with the Atlanta Symphony Orchestra, McDuffie mesmerized.

Collaborating with the Venice ensemble was a brilliant touch… The music's impulses, particularly in the solo line, were tightly connected to those of the Vivaldi. Other influences crept in too: a rich, double-stopped solo passage in the first movement hinted at Bruch, and other passages brought to mind the Barber concerto, one of Mr. McDuffie's specialties.

McDuffie is one of the finest violinists of our age. He played with great clarity and precision, but without sacrificing anything in expression or musicality.

The brilliant violinist Robert McDuffie dug into the concerto's Bartokian lyricism and dashing bravura as if he were channeling the work's dedicatee, Jascha Heifetz…

He's a treasure. A musician of probing intelligence, a violinist of authority, and force of great vitality.

McDuffie has a brilliant technique as well as spontaneous and clearly delineated emotion.

I am most grateful to Robert McDuffie for giving me the opportunity to compose my second violin concerto. He brings strength and integrity to the work which is admirable... and essential.

America is especially rich with great violin talents at the moment. Among the present generation of exceptionally gifted artists Bobby McDuffie stands out as a truly unique voice. His impeccable ear and his flawless technical mastery allow him to govern the entire solo and concerto literature with consummate ease. It is the great good fortune of American composers that Bobby has taken up our works with such missionary zeal. His performances of our works has set a standard of excellence, intuitive comprehension and enthusiastic partisanship that has helped to establish them as a living repertory. I am honored and delighted to count myself among his many collaborators. His performance of my Violin Concerto has been one of my best musical memories.

A selection of press clippings and podcasts:

A selection of reviews about The American Four Seasons

The New York Times, "Recordings; The Real Music of a Servant of Hollywood"